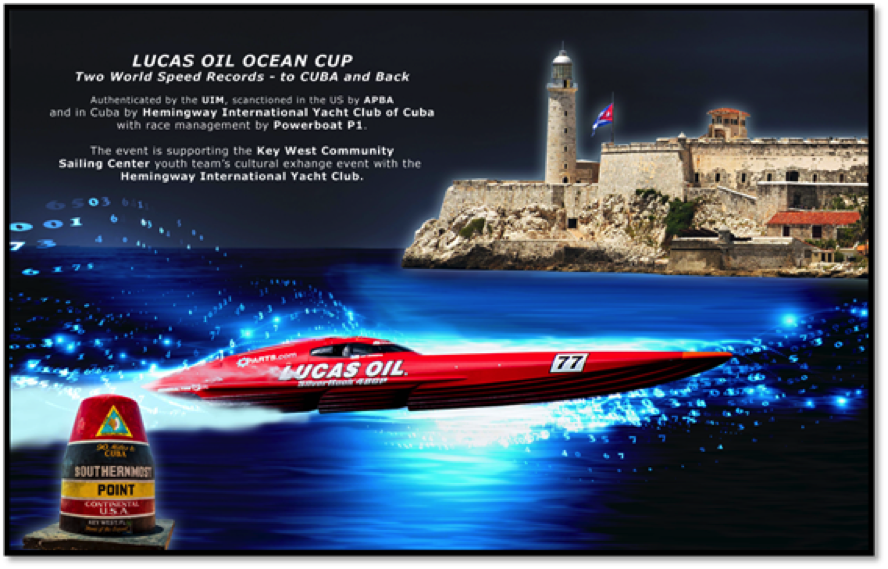 Nigel Hook’s #77 Lucas Oil SilverHook race boat, is already a premiere showcase of technology, but now his team is planning to incorporate BGAN (Broadband Global Area Network) for transmitting  engine data, heart rate, and the cockpit audio during their upcoming world speed record: the 2017 Lucas Oil Ocean Cup – Key West to Cuba and back. The timeline to fully integrate and test out the BGAN solution has resulted in a date shift of the world speed record which is now scheduled for August 17, 2017. Check out much more and enjoy the video’s below.

It was during an in depth planning session that Hook’s communications and integration team, Duchancell Engineering, made the decision to augment the boat’s technology and use BGAN for the voice and data transmissions between Key West and Cuba allowing for the constant tracking and connectivity between the pilots, the Agusta 109C safety helicopter, and the support boats.

Hook says “This is fantastic! We will be transmitting our IoT data LIVE via BGAN from the deep blue water up to IBM’s Bluemix Cloud. Fans around with world will remain connected as Jay and I pass over the horizon and head to Cuba. My mum in the UK will be watching!”

On August 17th plan to connect with the Lucas Oil Ocean Cup – Key West to Cuba World Speed Record event and jump on board with Nigel Hook and the #77 Lucas Oil SilverHook team. Fair winds and following seas! Fan Dashboard.

Learn more about Nigel Hook’s vision and the technology used onboard #77 Lucas Oil SilverHook in these two video’s: 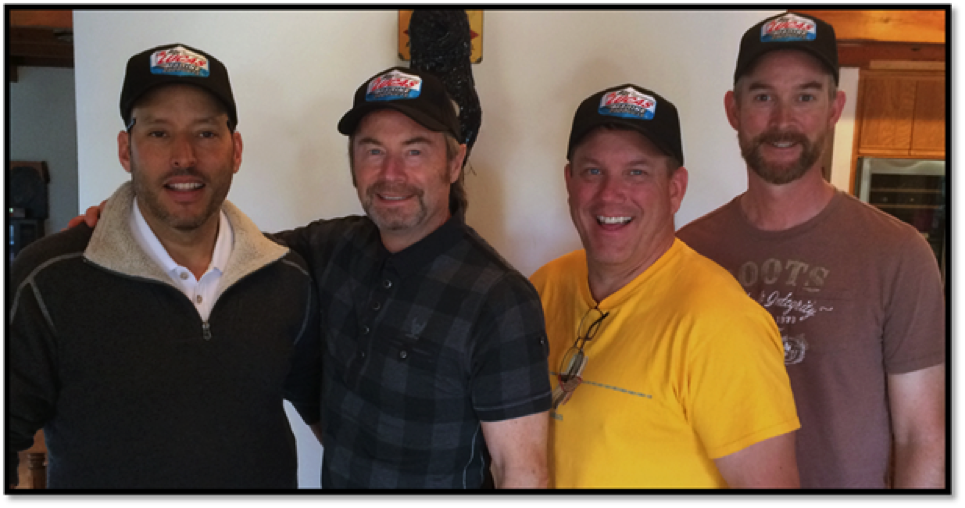 Lucas Oil is the leading producer of high performance lubricants!

SilverHook® Powerboats is the most exclusive and technically advanced offshore monohull in the world. With lines echoing the iconic XKE that Enzo Ferrari said was the most beautiful car ever made!