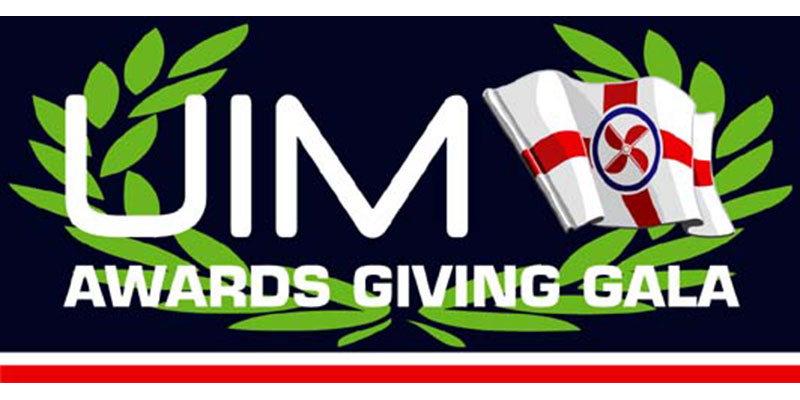 MONACO: The world of powerboat racing will come together to recognise the achievements of the best in the sport when the eighth edition of the Union Internationale Motonautique (UIM) Word Champions Awards Giving Gala – sponsored by China’s Bund Holding Group – is held at the iconic Sporting Monte-Carlo, Monaco on March 4.

The glittering occasion – held to celebrate the 2016 racing season and honour those who have excelled in their field – will be the first UIM Awards to be supported by Bund Holding and continues the group’s ongoing involvement and commitment to the world of international powerboat racing.

In attendance will be dozens of world-class competitors as well as important powerboat racing industry stakeholders, representatives from the UIM’s National Associations, international sports federation members, VIP guests and members of the international media.

“We are honoured and delighted to have the Bund Holding Group as UIM partners for an event that brings together the international family of powerboat racers and helps celebrate the success of competitors from around the world,” said UIM President Dr Raffaele Chiulli.

“The annual awards ceremony is by far one of the most important dates on our calendar. The 2016 UM world champions – from as far afield as the USA and New Zealand – come together under one roof. The evening allows us to recognise their dedication, commitment and sacrifices as well as their undoubted racing talent.”

Among the award winners for the evening will be the legendary three-time UIM F1 H20 World Champion Philippe Chiappe of France as well as ten-year old racing prodigy Matvei Pomazkov, from Russia, the winner of the UIM’s innovatory Formula Future Class 1, a racing format that encourages young people into the sport.

In addition to the trophies for winners of the individual classes, divisions, and Special Awards such as the UIM Stefano Casiraghi Memorial Trophy, the UIM Safety Award, the UIM Sam Griffith Memorial Trophy, the UIM Environmental Award and Special Mentions, the event will also see the presentation of the newly created special awards namely Driver and Junior Driver of the year 2016, UIM Hall of Fame and Sport for All Award. This 8th edition of the UIM Awards Giving Gala will be broadcasted live on both UIM Facebook page, UIM Awards dedicated website and UIM Website.