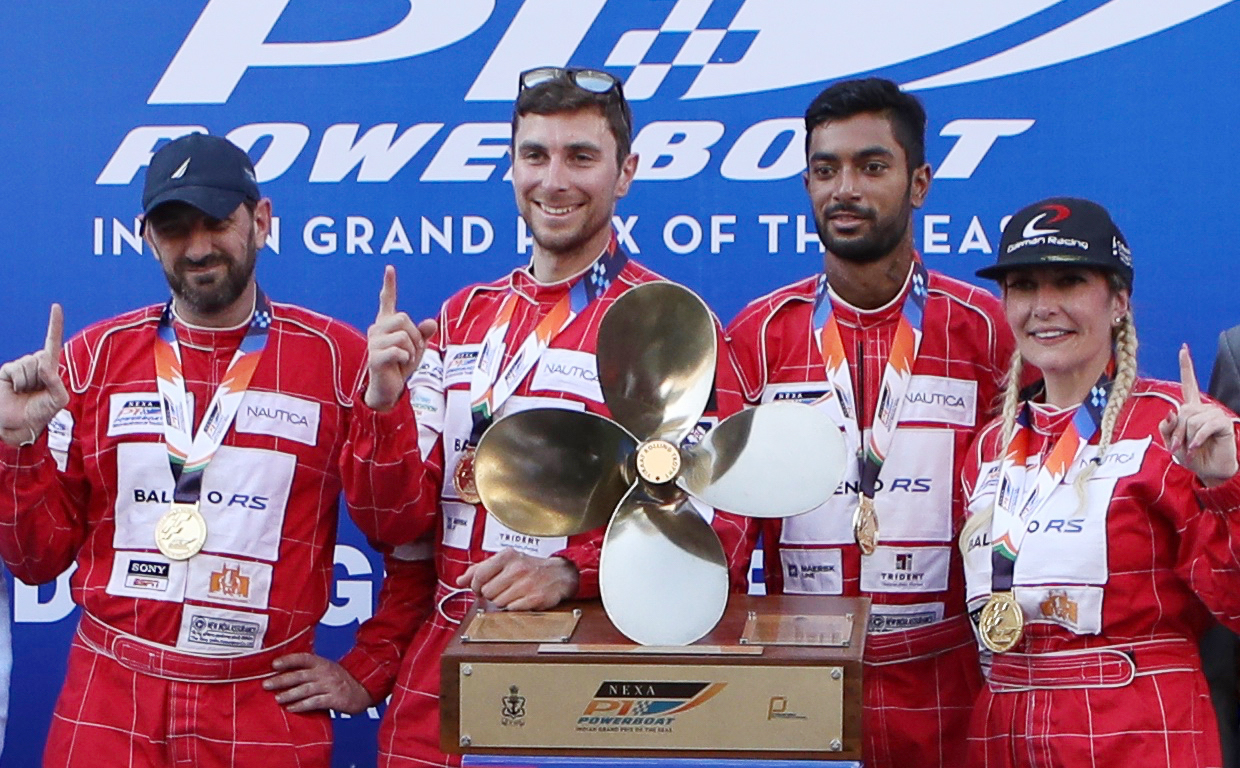 British powerboat racers Sam and Daisy Coleman are heading for Mumbai airport tonight with the NEXA P1 Powerboat Indian Grand Prix of the Seas world championship team trophy in their luggage after their unbeaten performances this weekend took Baleno RS Booster Jets to the top of the leader board. Standing alongside them on the podium were Indian driver CS Santosh and his UK navigator Martin Robinson.
END_OF_DOCUMENT_TOKEN_TO_BE_REPLACED

The British brother and sister pairing of Sam and Daisy Coleman will go into tomorrow’s final race in Mumbai looking for a hat trick of victories in the inaugural NEXA P1 Powerboat India Grand Prix of the Seas that brought world class powerboat racing to India for the first time. They followed up their success in yesterday’s qualifying session, that saw them edge out fellow-Brits James Norvill and Charlie Parsons-Young by a 1/100thof a second, to secure pole position in today’s opening 15-lap race, by winning in impressive style.

END_OF_DOCUMENT_TOKEN_TO_BE_REPLACED

India enjoyed its first taste of world class powerboat racing today as the Qualifying session kicked off the 3 day NEXA P1 Powerboat Indian Grand Prix of the Seas in Mumbai.

Spectators around the natural amphitheatre of Mumbai’s Back Bay and millions of viewers of Sony ESPN’s live television coverage watched the fleet of 12 P1 Panther race boats set their qualifying times to determine the starting line-up for tomorrow’s opening day of racing.

END_OF_DOCUMENT_TOKEN_TO_BE_REPLACED 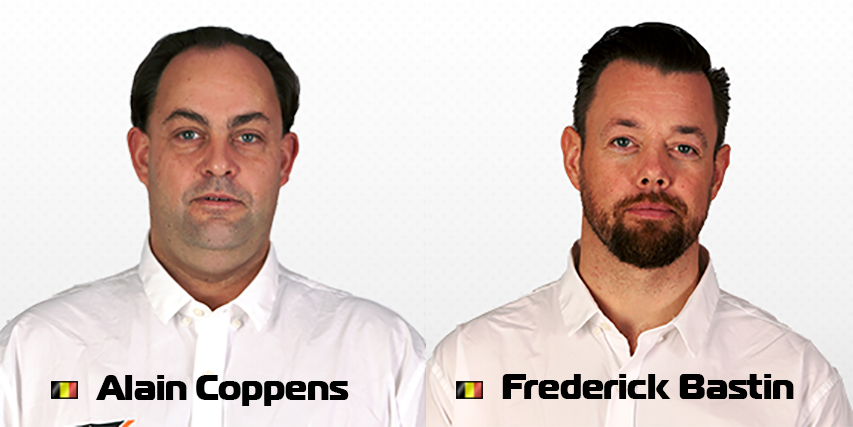 After presenting you the powerboating teams in a previous post, now you get the list of all the pilots that compete for the prestigious 2017 Indian Grand Prix of the Sea. If you’re into the powerboating scene you’ll recognize several great competitors. And of course, there is the Belgian team with Alain Coppens and Fredrick Bastin. Powerboating.be wishes them all the best as well as all others pilots. Keep it fast and safe.

Here is the final list of all competitors racing for the titel of the Indian Grand Prix of the Sea. My fellow countrymen are the ‘yellow team’ which drives the B boat of Team 6.

The team is represented by ambassador, Asha Bhat, Ms. Supernatural 2014.